The quaint little beach side town of  Sussex Inlet is situated approximately 3 hours from Sydney or Canberra. Sussex Inlet is a popular holiday destination and offers fantastic water sports activities such as swimming, boating & fishing due to the small river, called 'The Inlet' which connects St Georges Basin with the pacific ocean.

The Shoalhaven Telegraph, published an article on Wednesday 9 May 1934, the story was told by a local Dhurga Aboriginal man named Gidgee - read the newspaper article of  GIDGEE'S STORY HERE

The first European to sail past the area was Captain James Cook in April, 1770. The first Europeans to walk through the area were the survivors from the wreck of the Sydney Cove who traversed the district in 1797.  Nine of them died on the journey up the coast and only three reached Sydney alive.  In 1822 Alexander Berry, Hamilton Hume and Lieutenant Johnston sailed south in the cutter HM Snapper and explored the coastline. In 1827 the surveyor, Thomas Florance, travelled to St Georges Basin and mapped Sussex Inlet. 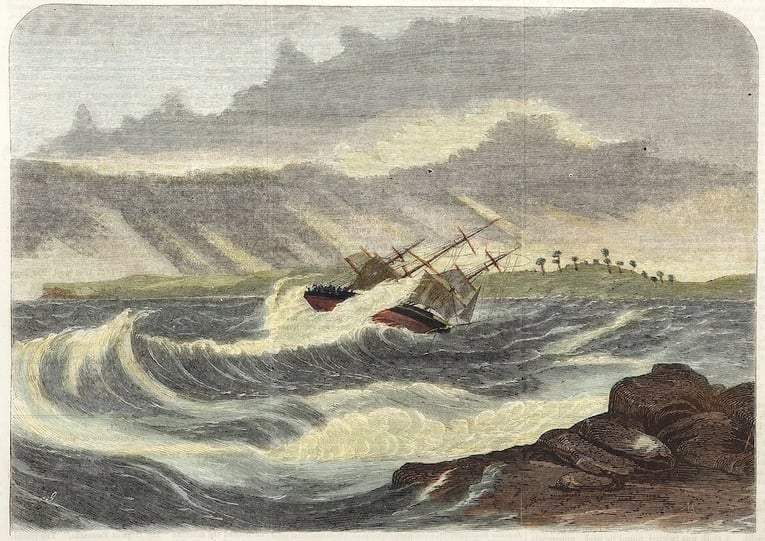 Sussex Inlet has a rich Scandinavian & viking heritage due to Jacob Ellmoos who settled in Sussex Inlet in November 1880. Jacob came from Denmark at the young age of 15. Jacob became a seaman and in 1878 he left his ship in Port Adelaide and walked over 1,000 miles to the South Head Signal Station, Watsons Bay, in Sydney, that was then a fishing village. Jacob acquired a boat and sailed south, fishing the coastal waters making his base at Cape St George lighthouse at Jervis Bay. On a fishing trip he crossed the bar at the entrance of Sussex Inlet finding rich fishing grounds and un-spoilt beauty and was granted a selection of 1200 acres of land on the northern bank of the inlet.

Jacob's siblings & parents soon joined him at Sussex Inlet (Australia) and relocated their family all the way from Denmark by 1886. United again, the entire family commenced the establishment of their new home and livelihood, building timber dwellings, clearing the land for crops, raising livestock and fishing for the Sydney market. It was a pioneer existence. Building material was cut from the bush or dragged overland from the wrecks in Wreck Bay: the fish was taken to sea to be transshipped to the small coastal steamers, the livestock was guarded and nursed through the changing seasons.

The Ellmoos family erected a guest house in Sussex Inlet, 'Christian's Minde' in 1890, the only one of its kind between Sydney and the Victorian border. The name means "Christian's Rest" or "To the Memory of Christian" and was named after Christian Ellmoos who died at a young age while the family were constructing the residence. . Read the full history of Christian's Minde HERE

By 1986 the population of Sussex Inlet was 1,705 and today there are around 4,000 permanent residents along with the influx of holiday makers that visit the Inlet  every year for their annual holiday.

In 1969 the Federation of Community Sporting & Workers Clubs were looking for a site on the south coast to build a 2nd Holiday Complex. Before too long it was decided by the board of directors to acquire some land on the southern side of Sussex Inlet known as the “Haven”. A crown lease was obtained for the 4.6 hectare property. By the middle of the 1970’s there were 12 units that had been constructed with one being used as the manager’s residence. In 1993, 3 x  chalet type three bedroom units were built on the high ground at the rear of the centre. In 1997 four additional brick units were added to the centre. In total today the Haven Holiday Resort Sussex Inlet consists for 18 self contained units offering a mixture of 2 bedroom, 2 bedroom wheelchair accessible, 3 bedroom chalet and a 3 bedroom executive residence.

Haven Holiday Resort Sussex Inlet have offered affordable self contained accommodation to their members & guests for almost 50 years and look forward to providing exceptional service and facilities for many years to come.

Reference: Information has been obtained through multiple websites. links referring to the relevant content has been provided in each of the paragraphs. 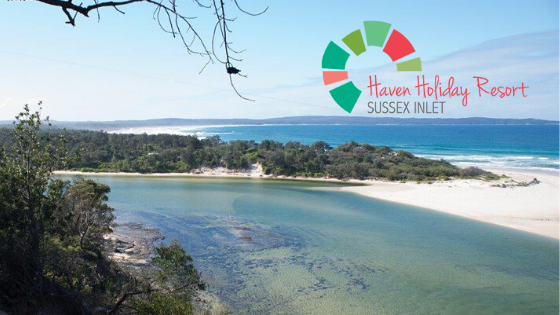 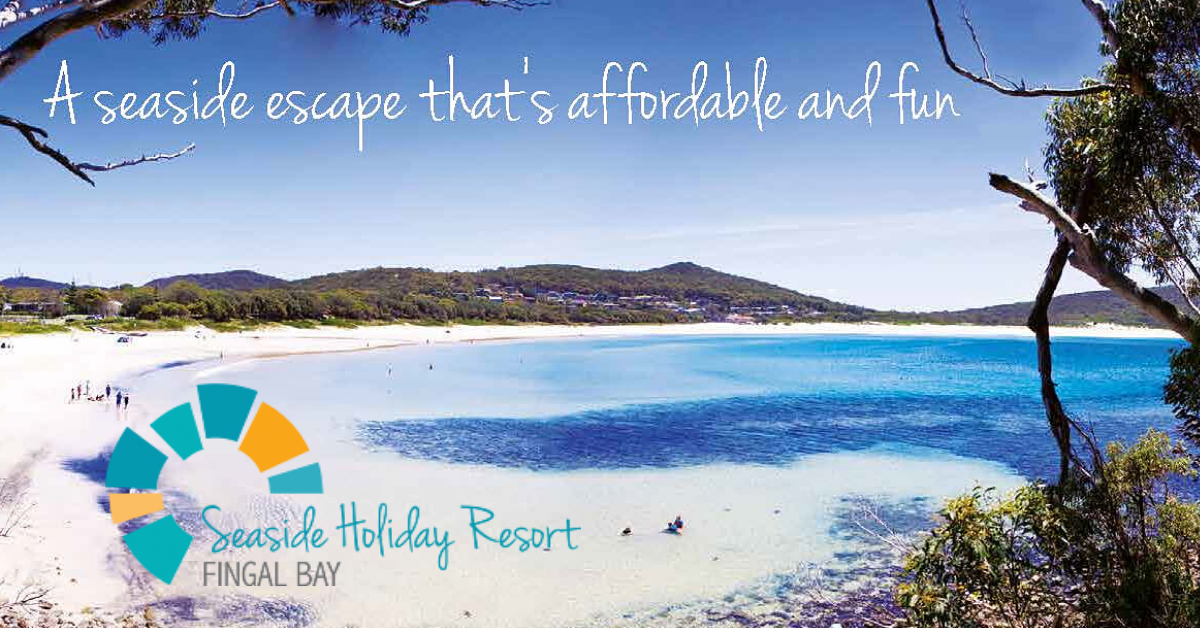