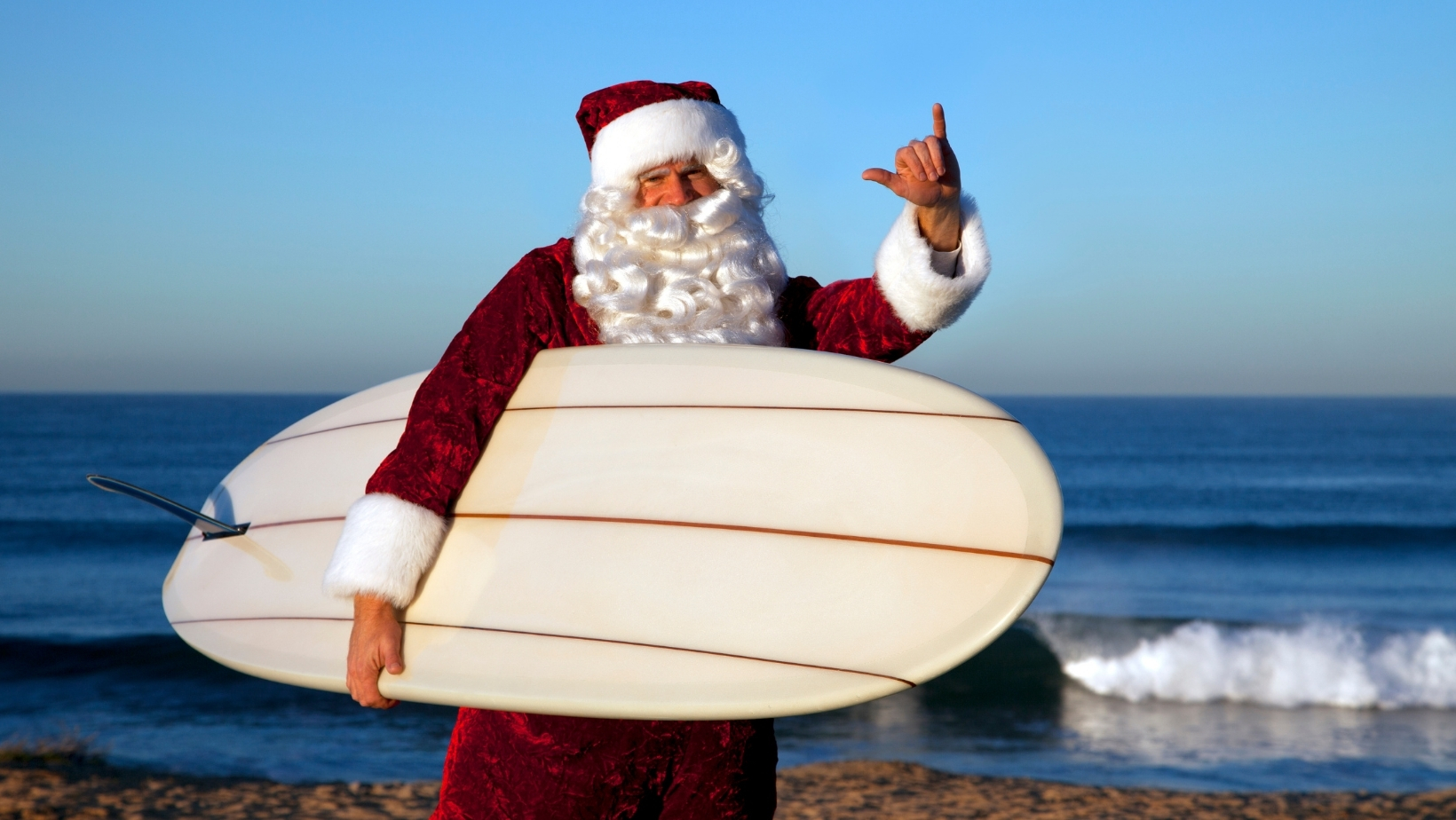 Christmas in Australia is synonymous with summer and the outdoors, often consisting of the three B’s: barbeques, the beach, and backyard cricket. A time for gluttony, our tables adorned with ham, prawns, roasts and salads, along with a festive blowfly or 30 for that extra layer of authenticity. 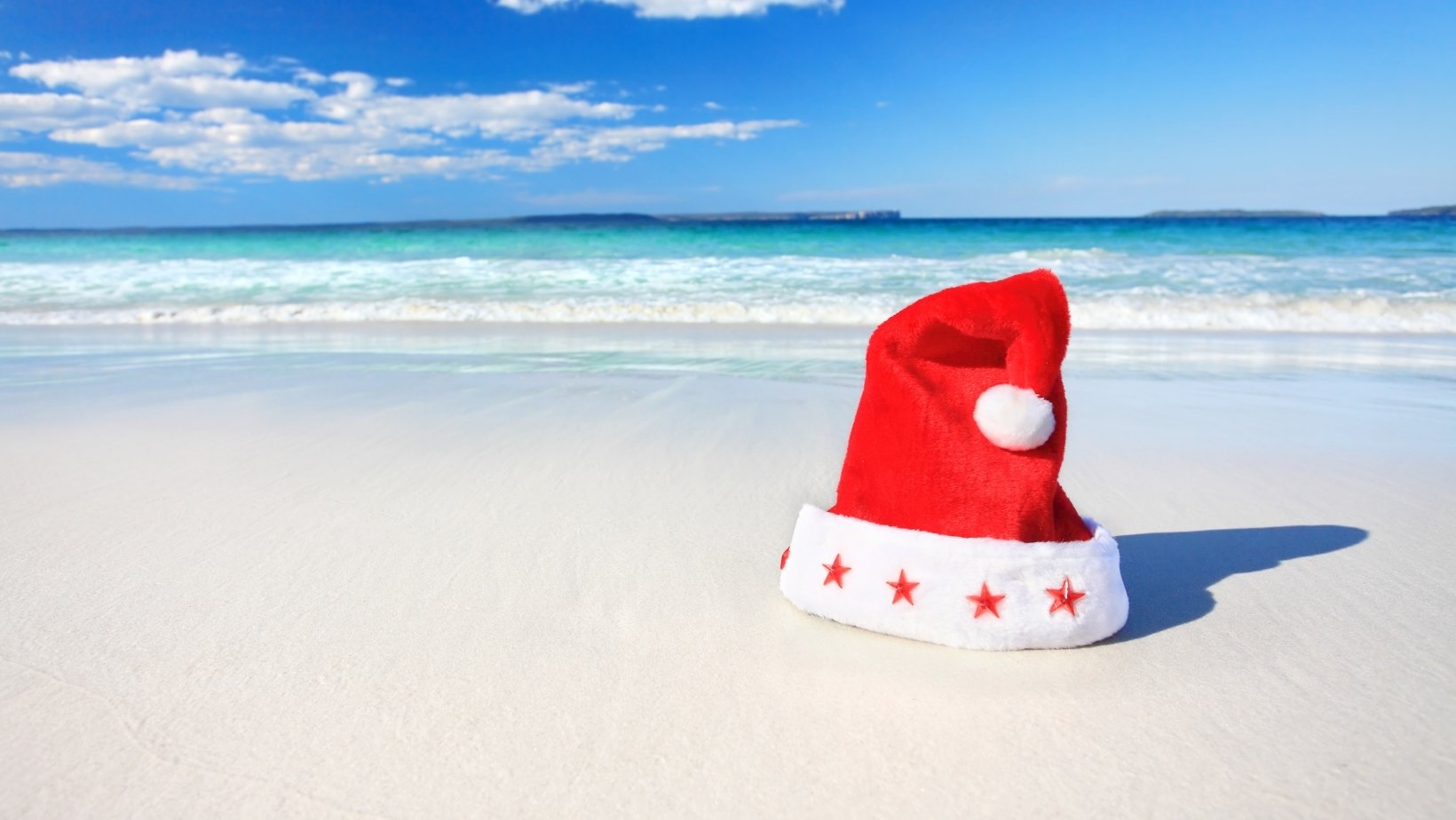 Whether it is spent visiting family, or with close friends for an orphan’s Xmas, there is no doubt that we do it a little differently here than our very distant neighbours in the wintery Northern Hemisphere. Australian’s replace the snow with the sand, and woollens for boardshorts, and more often than not a dip in the water, or run under the sprinklers (more so in the days prior to the water restrictions we experience now) to beat the heat preceding the firing up of the Barbie for the lunchtime feast. 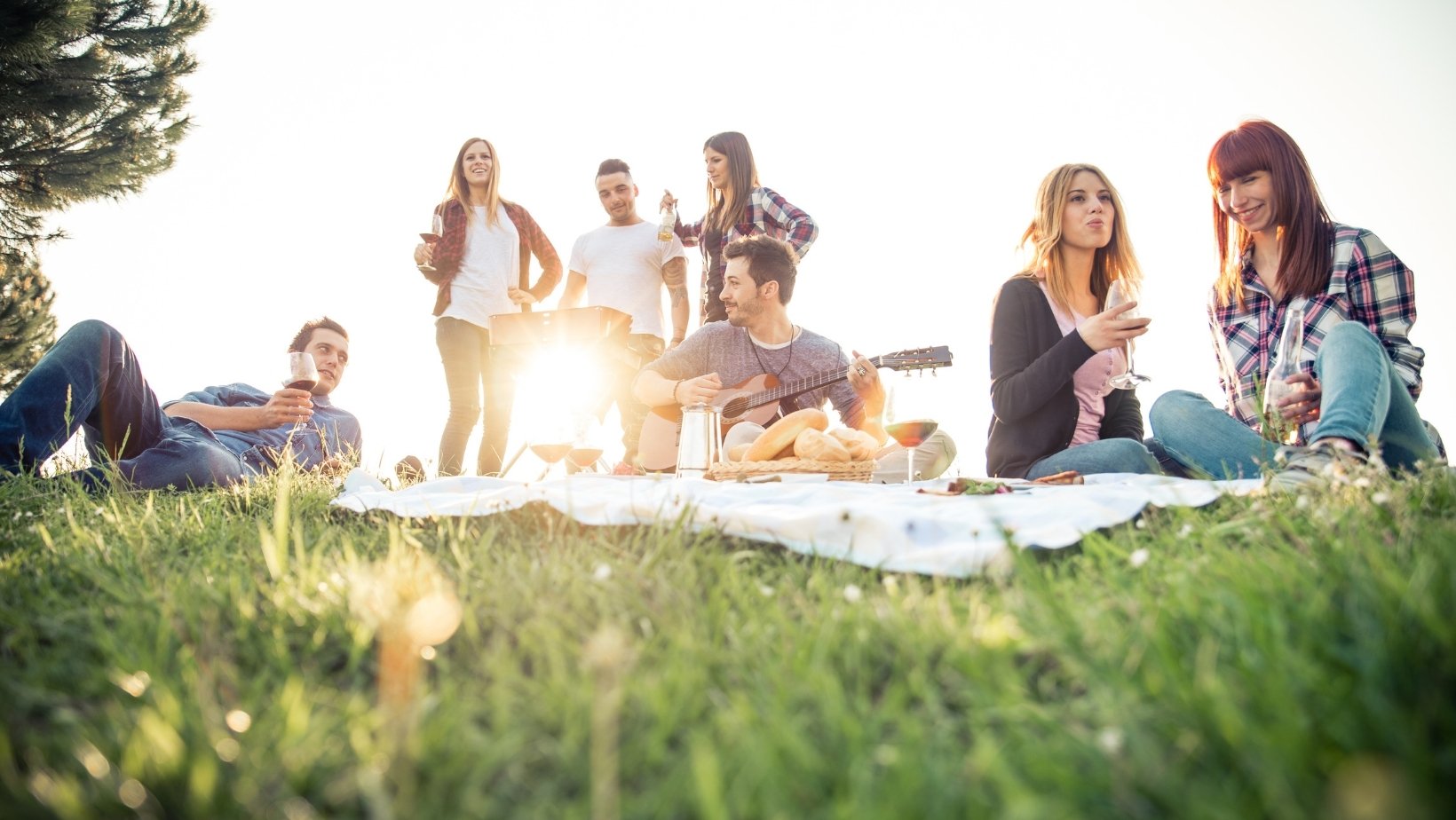 There is certainly a sense of celebration in the air this time of year, school’s out, and many of the more grown up among us get a couple of weeks reprieve from the hard grind until after the New Year rolls in. Many of us have nostalgic memories at this time of year of packing the car and hitting the road as we make our way to visit family, or simply heading to the coast for a family holiday. Kids separated by pillow walls in the back seats as they set off to their destination, and the grating sounds of “are we there yet”, driving parents a little loopy along the way. 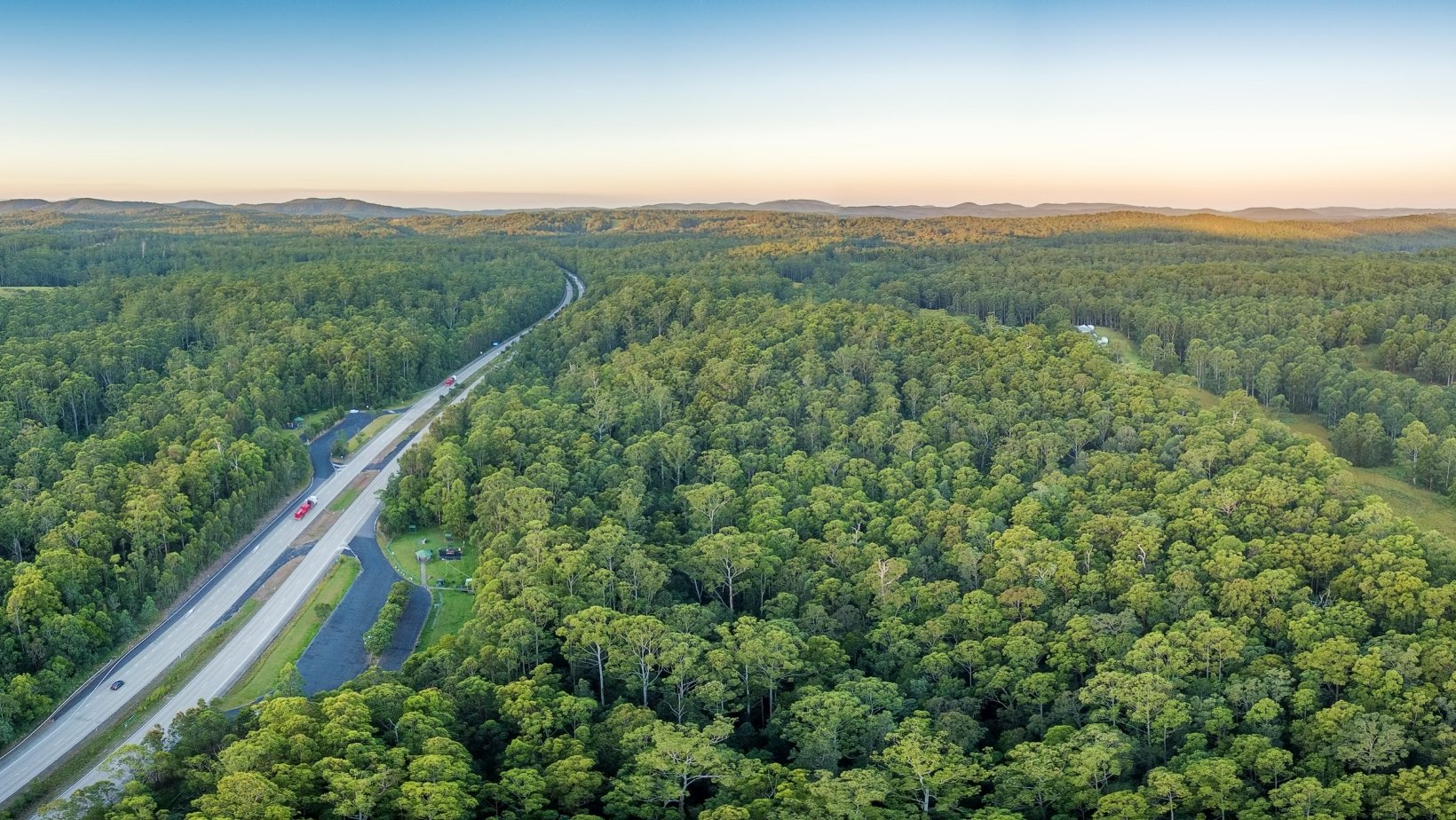 My memories from road trips at this time of year are filled with car stops in quaint coastal towns, sunrise sea-fishing, building castles in the sand and jumping the waves as they rolled in. Fresh seafood was abundant, whether self caught or obtained in the mornings from a local merchant, as was the juicy fresh tropical fruits picked up from roadside stands. 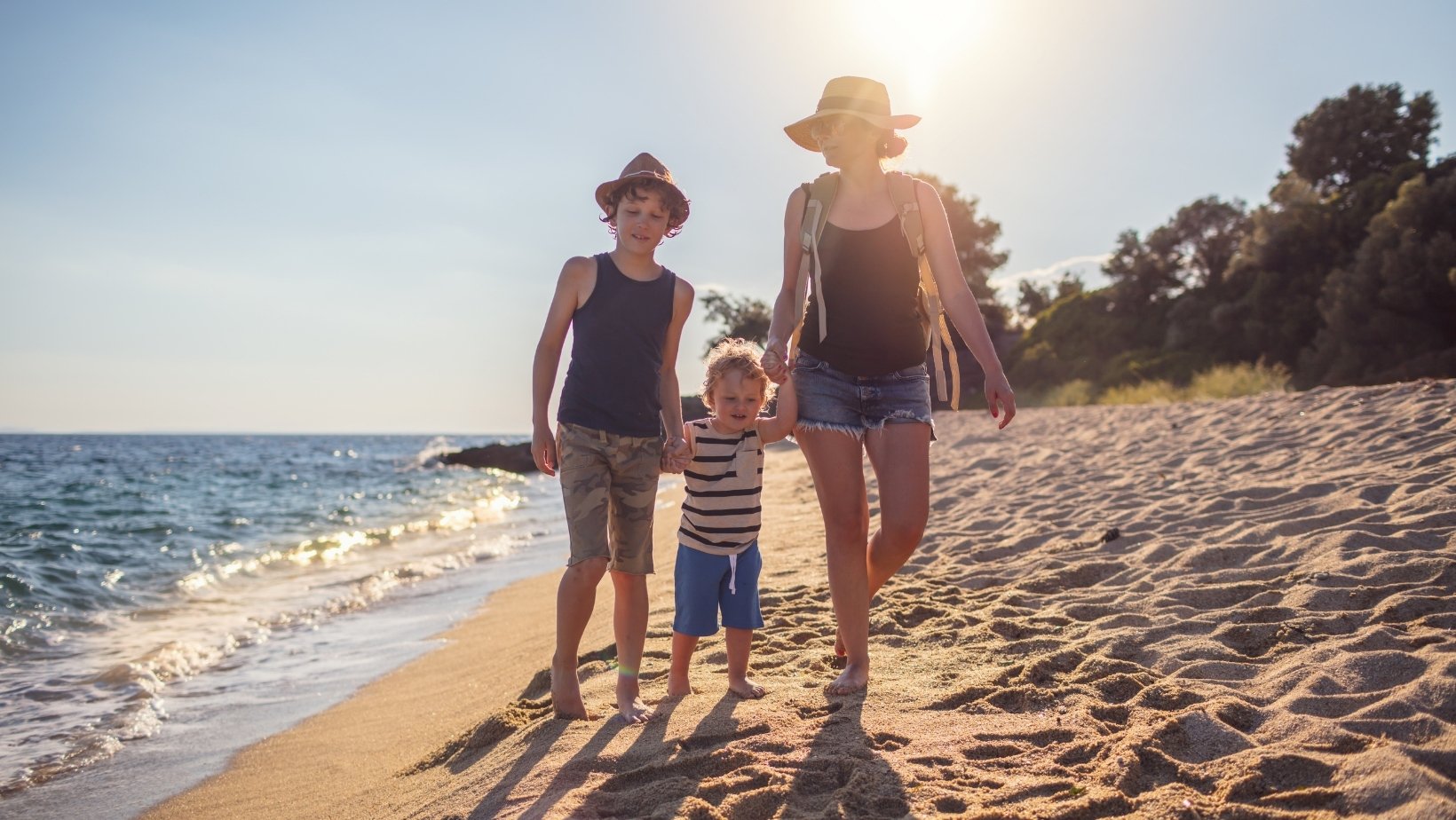 Today, with families so often spread throughout the country, along with busy working schedules, it makes sense to meet somewhere central for a family holiday away from the hustle and bustle. Affordable apartment accommodation that comes equipped with ample kitchen space and barbeque facilities help create a treasured Christmas meal in your home away from home. 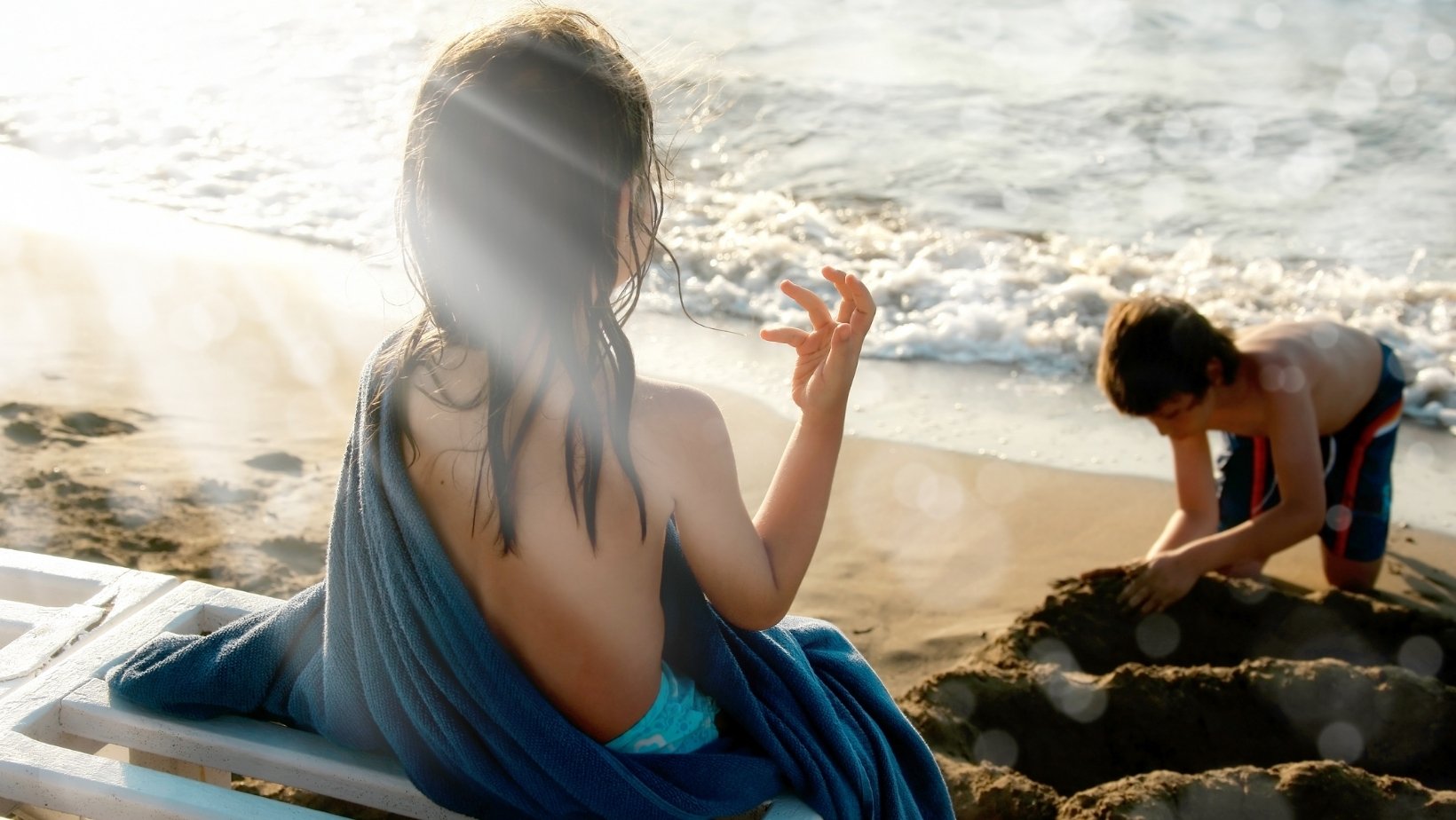 Really anything goes for an Australian Christmas feast, but the general rule is to replace the Northern Hemisphere’s large wintery dinners with the large summery lunch, often eaten outside on the family deck if it is not too hot, and in close proximity to the BBQ for the prawns that are a Christmas lunch necessary for most. Some of us will go the roast turkey, lamb or chicken, and some will trade that for Christmas ham and fresh seafood along with a selection of salads. The general consensus is to stuff yourself so completely that the idea of preparing dinner is almost impossible to entertain, and the concept is oft completely replaced with cold cuts or a humble cheese plate followed by Christmas pudding or an Aussie pavlova. 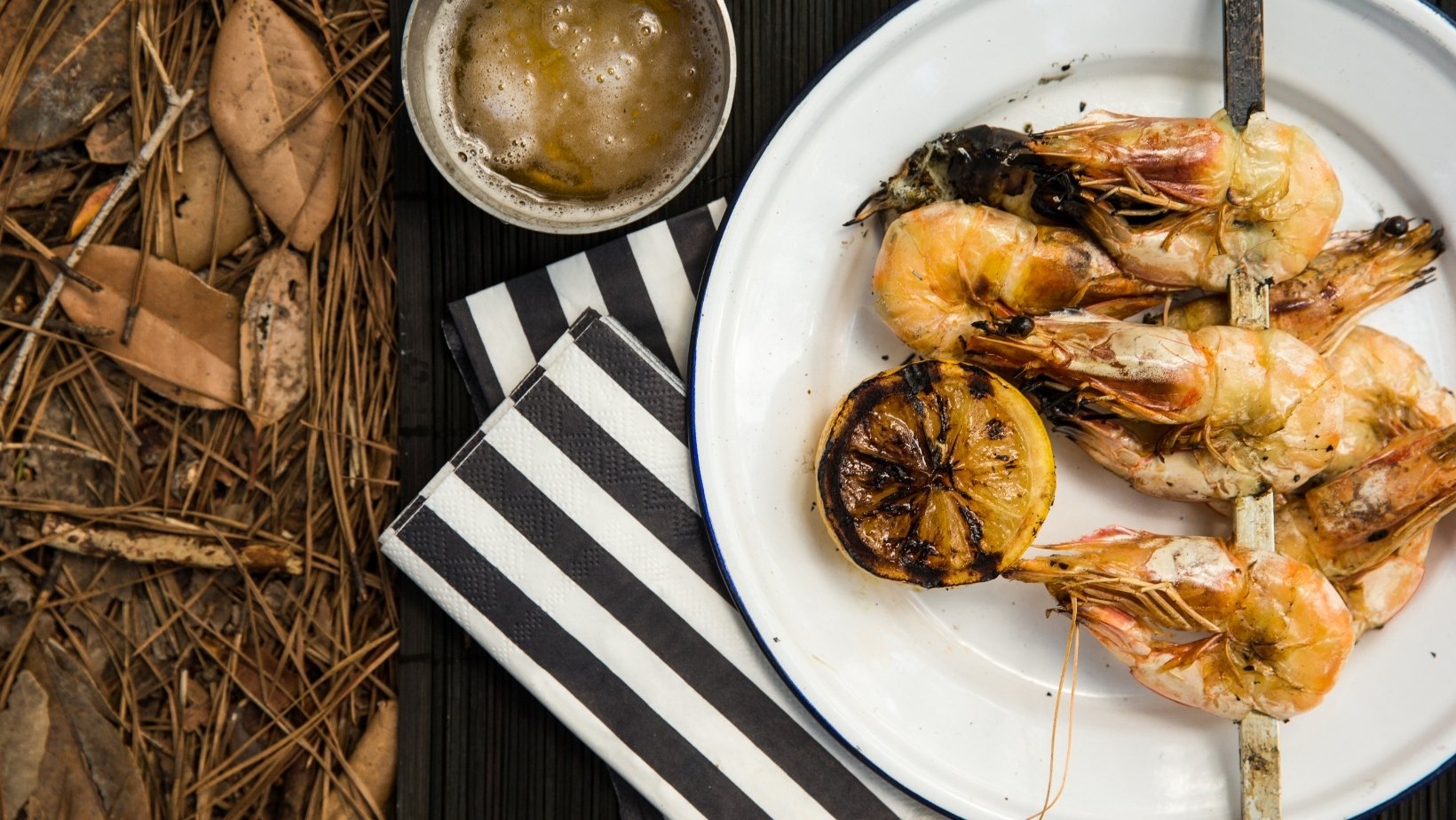 Along with the food, this one is another anything goes. On the whole we are a pretty casual bunch in the land down under, and in most, if not all of the country, it is hot. The girls might adorn a summer frock in shades of red or green, or just something quickly thrown over their swimmers, and the boys will most likely be seen in a tank and boardshorts, unless on the rare occasion you may see them adorned in the smarter casual version of collared short-sleeve shirt and shorts (that aren’t also swimmers). Elastic waistbands are always recommended, and thongs (if you are not Australian you might know them as flip flops) or sandals are the footwear staples, if footwear is even worn at all that is. 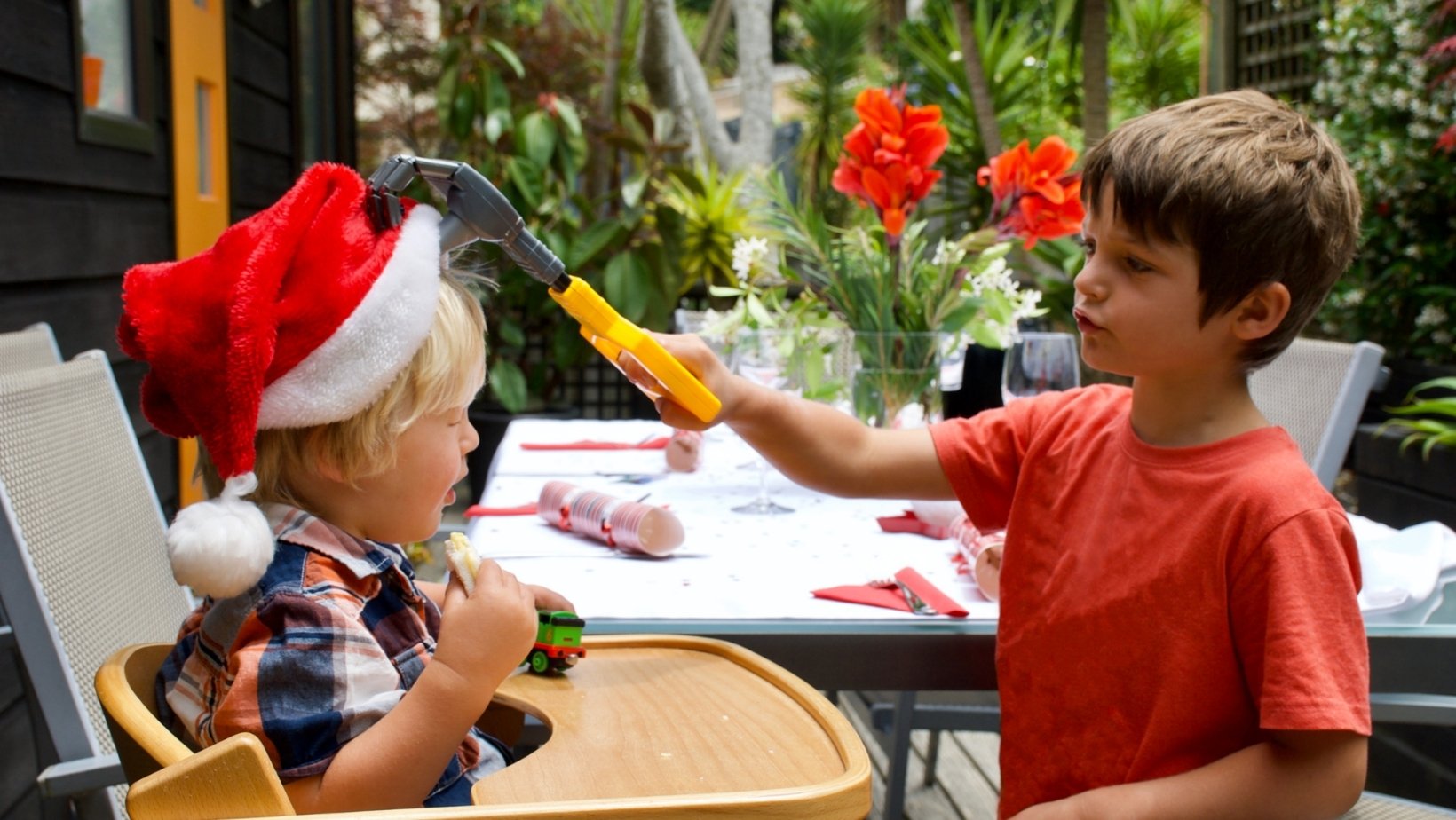 Australians even do the Santa photos outside in much of the country. Santa at the beach is a favourite in the December lead up to the day for coastal dwellers and holidaymakers alike, especially as 70% of our population are within a 50km range from the coast. 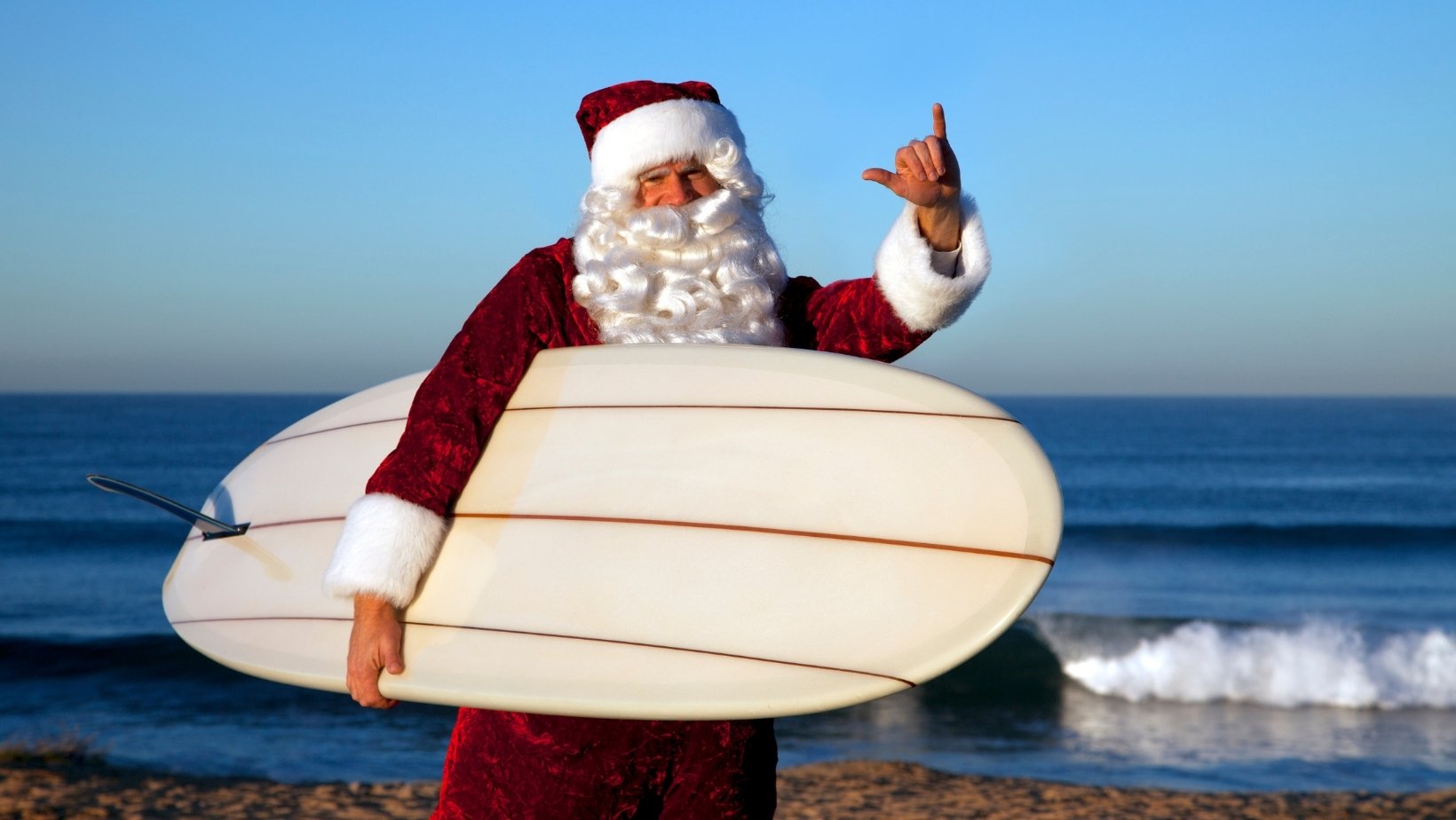 So you won’t see carollers taking the streets and knocking on doors on a snowy Christmas Eve, but Australians do love their outdoors evening Christmas Carol events. For the big named performers we have Carols in the Domain (Sydney) or by Candlelight (Melbourne), which are both broadcast on commercial television for those who can’t get there in person, but many towns across the nation also hold their own events in beautiful community outdoor spaces where families can pull up a picnic rug, along with their food and drinks, and enjoy the festivities in the warmth of the Australian summer nights. 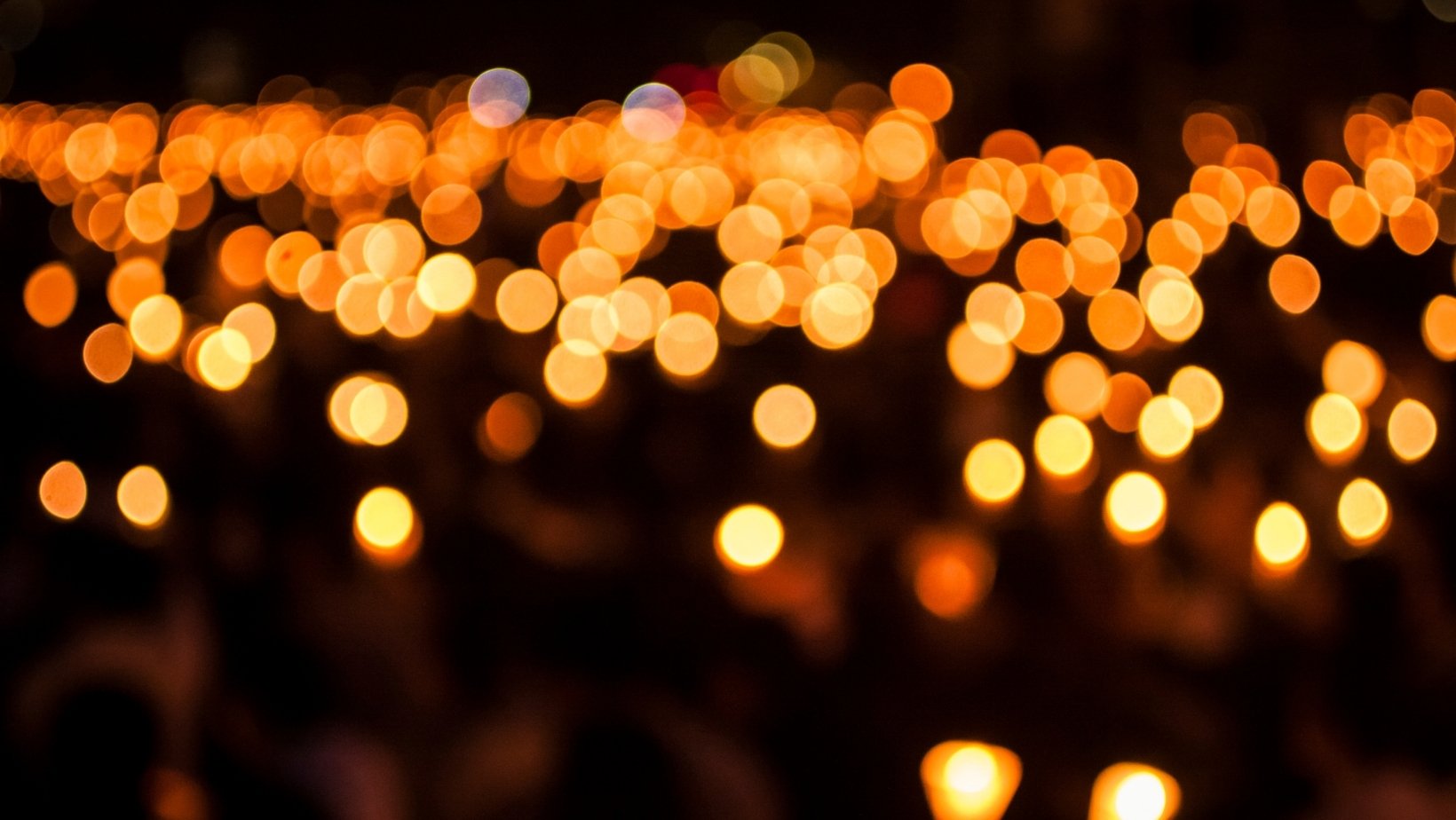 Check here for some of the larger 2020 events that are happening around the country. 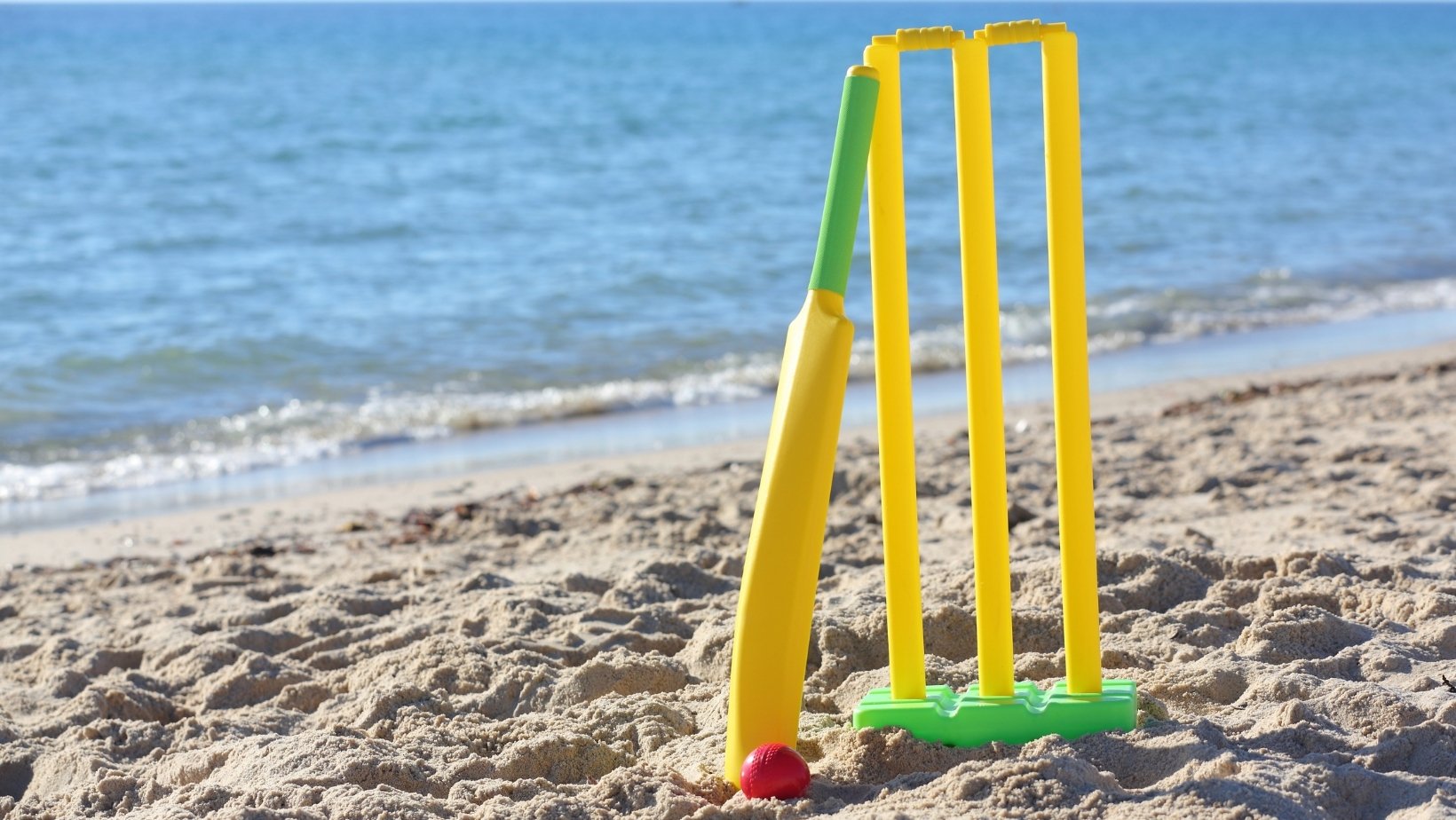 And so the celebrations continue…. For those who don’t choose to brave the sales on Boxing Day in the search to nab a bargain, the day is often spent family or friends “watching” the Boxing Day Cricket or the Sydney to Hobart Yacht race from the comfort of the lounge room, although these two reasons to get together may just be an elaborate excuse to finish off some of the copious amounts of leftovers and drink more whilst watching the kids with one eye battle it out over a match of backyard cricket, or splash in the pool.

If sport at home doesn't appeal to you, you can always just head back to the beach. 😉 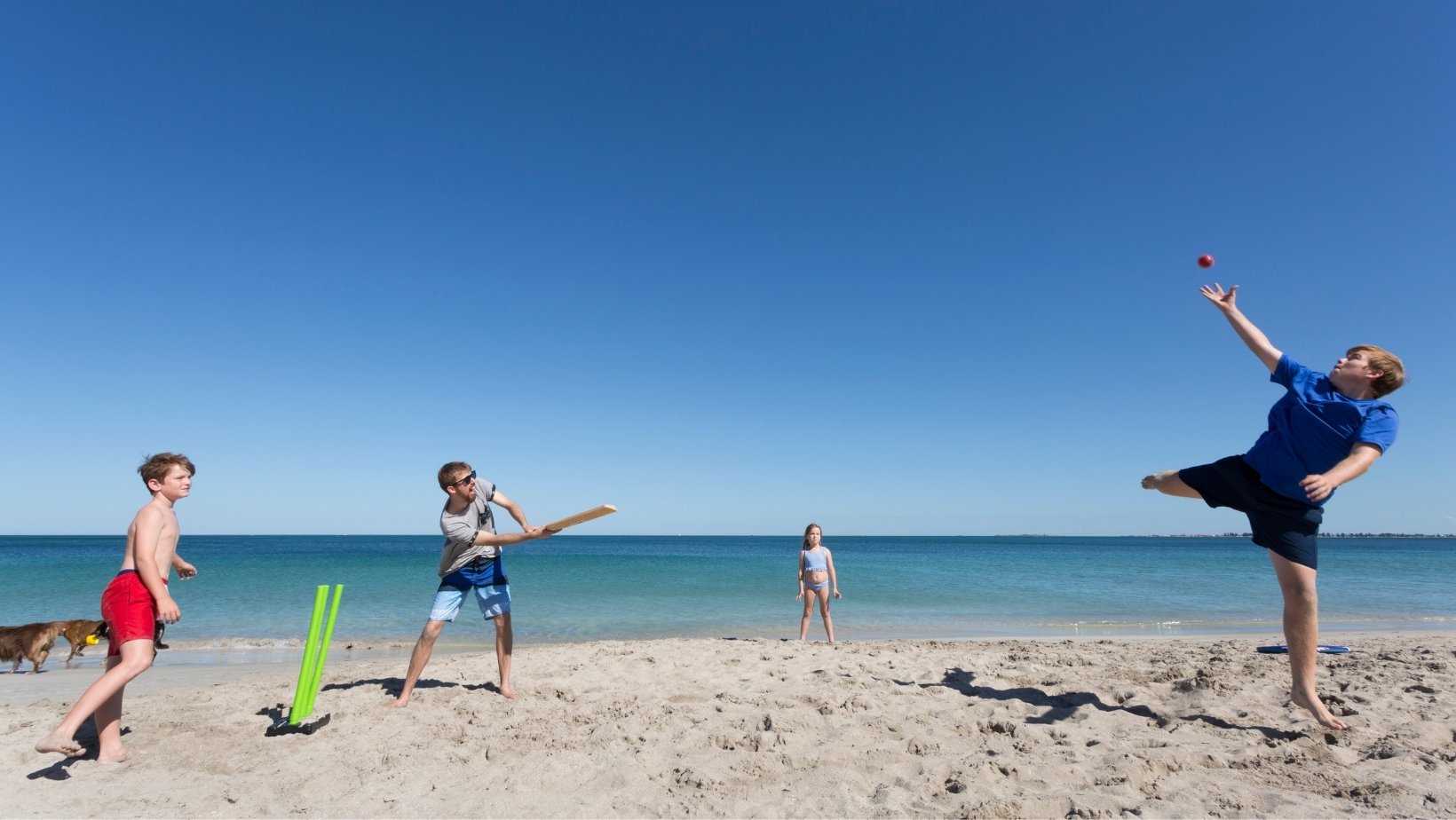 However you choose to spend your Christmas, the teams at Riverside, Seaside and Haven Holiday Resorts wish you an amazing day and an even brighter 2021, and hope to see you at one of our family holiday resorts in the New Year. 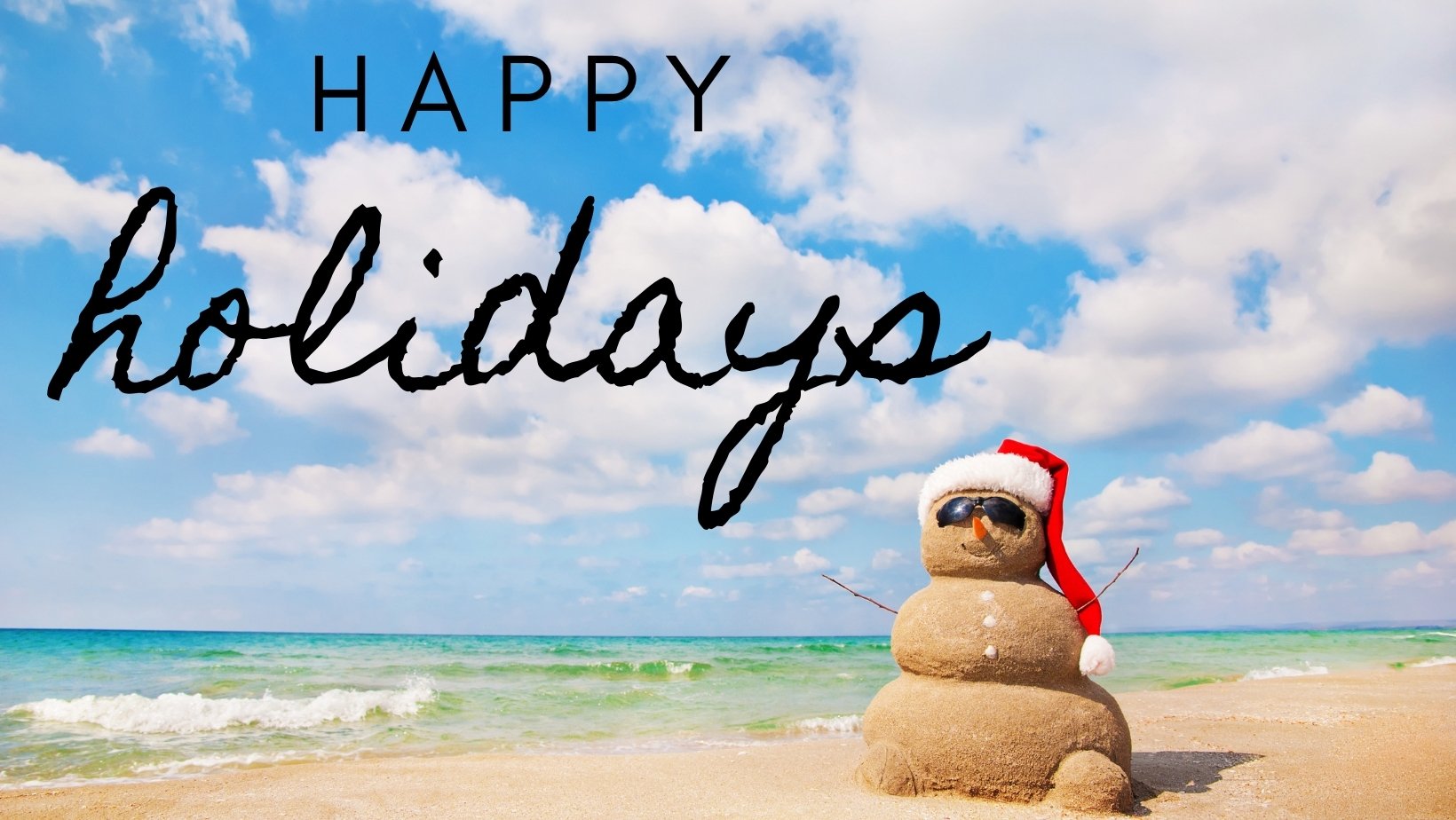 Day Trip to the Hunter Valley 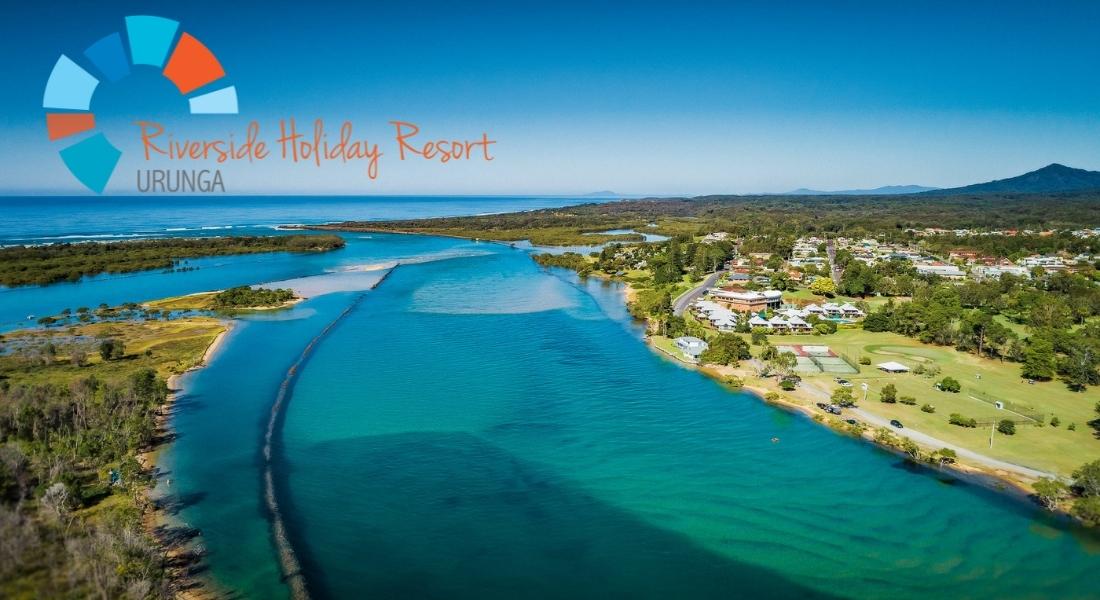